With More Than 20 Years of Experience 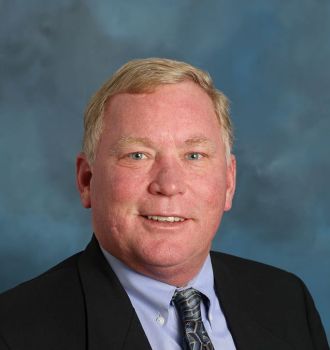 John Ervin began his legal career as a law clerk to Circuit Judge Sydney Floyd in 1985. He returned to Columbia, SC and began prosecuting drug cases and violent crimes for the Fifth Circuit Solicitor’s office in 1986

In 1989 he returned to the Pee Dee region to work in Darlington, SC as a solicitor prosecuting serious felony cases and continued in that position until 1991 when he entered private practice full time.

"I enjoy being able to help my clients find solutions to the legal problems they face."

Mr. Ervin was certified as lead counsel in death penalty cases by the SC Supreme Court in 1991 and has tried numerous criminal, civil, and domestic cases since.

He joined the Federal Criminal Justice Act (CJA) panel in 1992 and has represented over three hundred retained and appointed federal clients.